Apulia is a region of Italy in Southern Italy bordering the Adriatic Sea in the east, the Ionian Sea to the southeast, and the Strait of Òtranto and Gulf of Taranto in the south. Its southernmost portion, known as the Salento peninsula, forms a ``stiletto`` on the ``boot`` of Italy. The region comprises 19,345 square kilometers (7,469 sq mi), and its population is about 4 million.

It is bordered by the other Italian regions of Molise to the north, Campania to the west, and Basilicata to the southwest. Across the Adriatic and Ionian Seas, it faces Albania, Bosnia-Herzegovina, Croatia, Greece, and Montenegro, The Apulia region extends as far north as Monte Gargano. Its capital city is Bari.

Puglia’s coastline is longer than any other mainland Italian region. In the north, the Gargano promontory extends out into the Adriatic, while in the south, the flat and dry Salento peninsula forms the ‘heel’ of Italy’s boot.

It is home to the Alta Murgia and Gargano National Parks.

from €90
Under the blazing sun that invades the land with its heat, while our eyes wander among centuries-old olive trees and vineyards caressed by the wind mitigated by two seas, the Castel stands out in the heart of Salice Salentino. The Castle and the Wine Cellar are...
Apulia 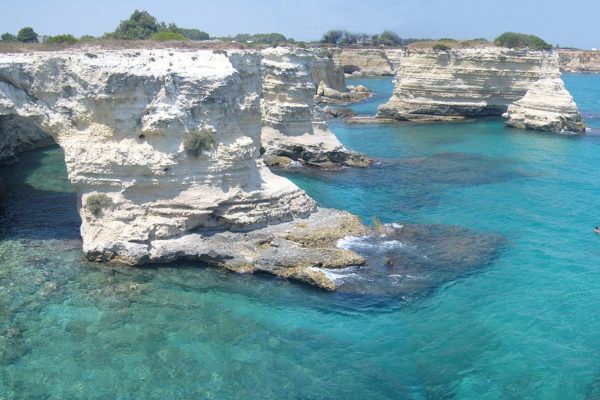 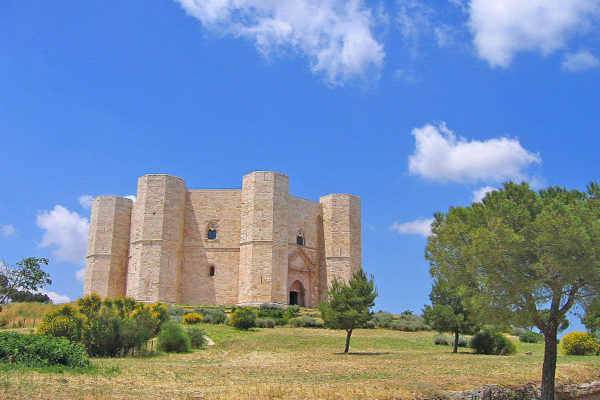 Emigration from the region’s depressed areas to northern Italy and the rest of Europe was very intense in the years between 1956 and 1971. Subsequently, the trend declined as economic conditions improved, to the point where there was net immigration in the years between 1982 and 1985. Since 1986 the stagnation in employment has led to a new inversion of the trend, caused by a decrease in immigration.

Since 1 June 2015, former judge and mayor of Bari Michele Emiliano of the Democratic Party has served as President.

Apulia is one of the richest archaeological regions in Italy. It was first colonized by Mycenaean Greeks.

A number of castles were built in the area by Holy Roman Emperor Frederick II, including Castel del Monte, sometimes called the “Crown of Apulia”.

After 1282, when the island of Sicily was lost, Apulia was part of the Kingdom of Naples (confusingly known also as the Kingdom of Sicily), and remained so until the unification of Italy in the 1860s. This kingdom was independent under the House of Anjou from 1282 to 1442, then was part of Aragon until 1458, after which it was again independent under a cadet branch of the House of Trastámara until 1501. As a result of the French–Spanish war of 1501–1504, Naples again came under the rule of Aragon and the Spanish Empire from 1504 to 1714. When Barbary pirates of North Africa sacked Vieste in 1554, they took an estimated 7,000 slaves, and the coast of Apulia was occupied at times by the Turks and at other times by the Venetians.

In 1861 the region became part of the Kingdom of Italy, with the new capital city at Turin. In the words of one historian, Turin was “so far away that Otranto is today closer to seventeen foreign capitals than it is to Turin”. 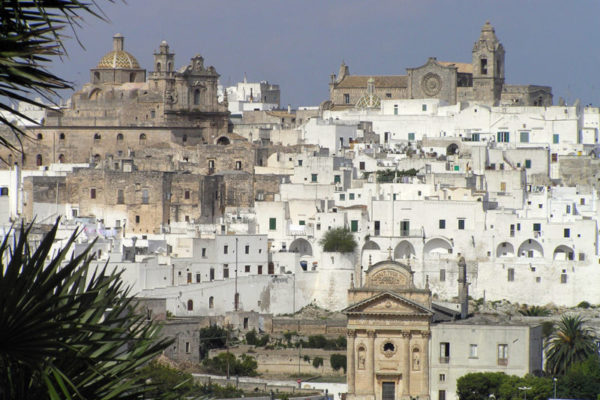 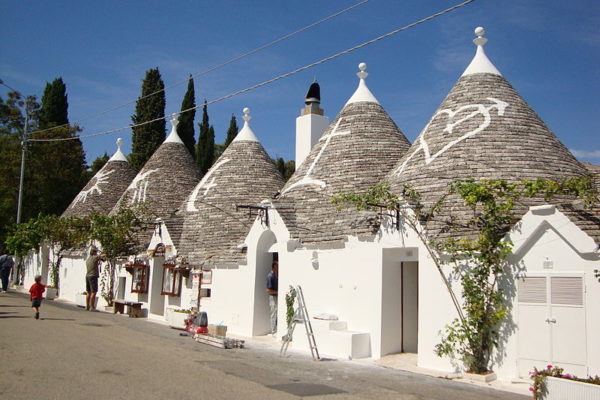 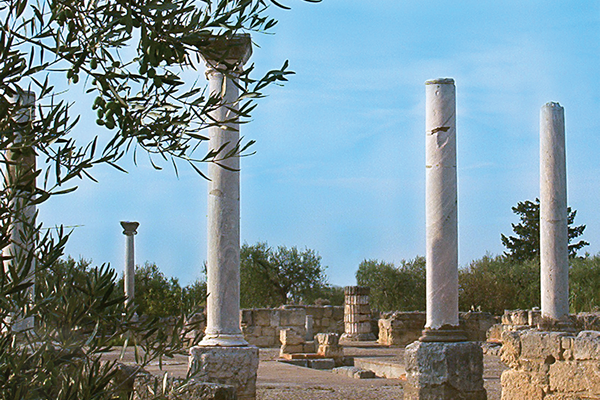 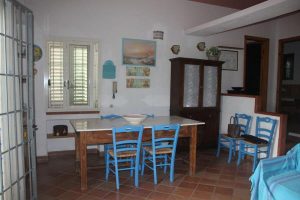 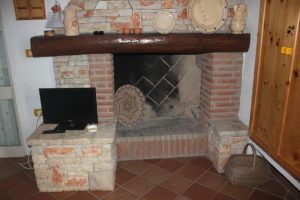 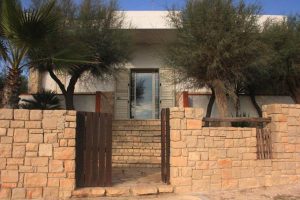 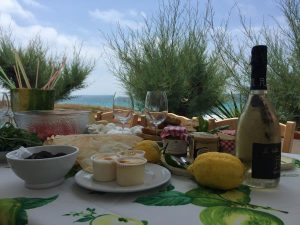 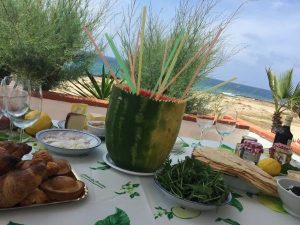 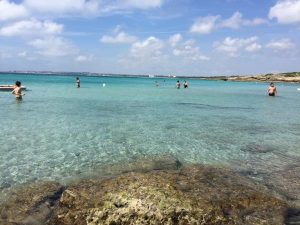 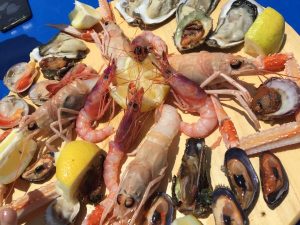 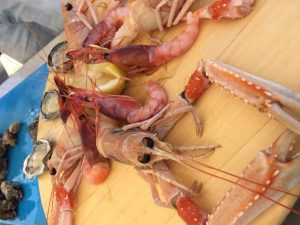 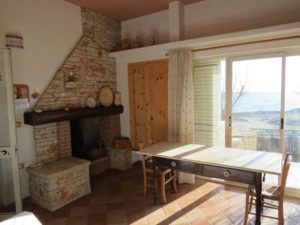 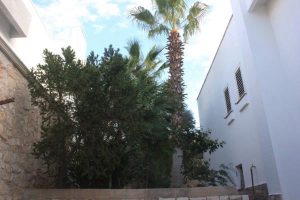 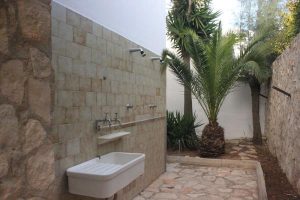 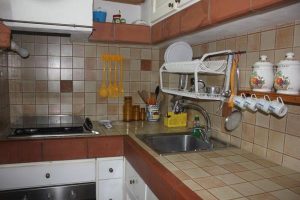 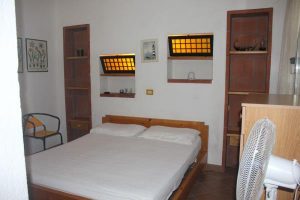 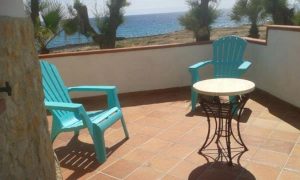 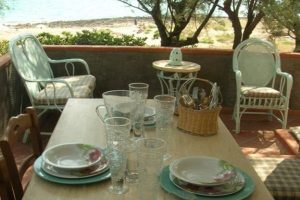 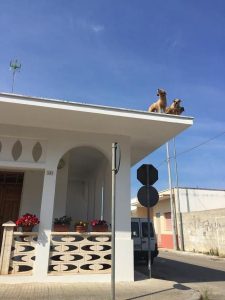 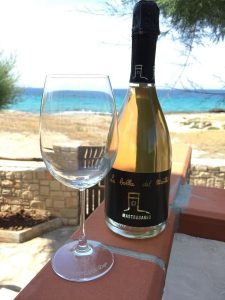 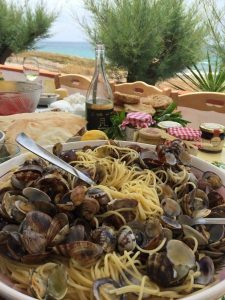 from €90
Under the blazing sun that invades the land with its heat, while our eyes wander among centuries-old olive trees and vineyards caressed by the wind mitigated by two seas, the Castel stands out in the heart of Salice Salentino. The Castle and the Wine Cellar are...
Apulia