Milan is a city in Italy, capital of the Lombardy region, and the most populous metropolitan area and the second most populous commune in Italy. Milan is the main industrial and financial centre of Italy and one of global significance. Milan is considered part of the Blue Banana and lies at the heart of one of the Four Motors for Europe.

Milan is an Alpha leading global city, with strengths in the arts, commerce, design, education, entertainment, fashion, finance, healthcare, media, services, research, and tourism. Its business district hosts Italy’s Stock Exchange and the headquarters of the largest national and international banks and companies. The city is a major world fashion and design capital, well known for several international events and fairs, including Milan Fashion Week and the Milan Furniture Fair. The city hosts numerous cultural institutions, academies and universities, with 11% of the national total enrolled students. 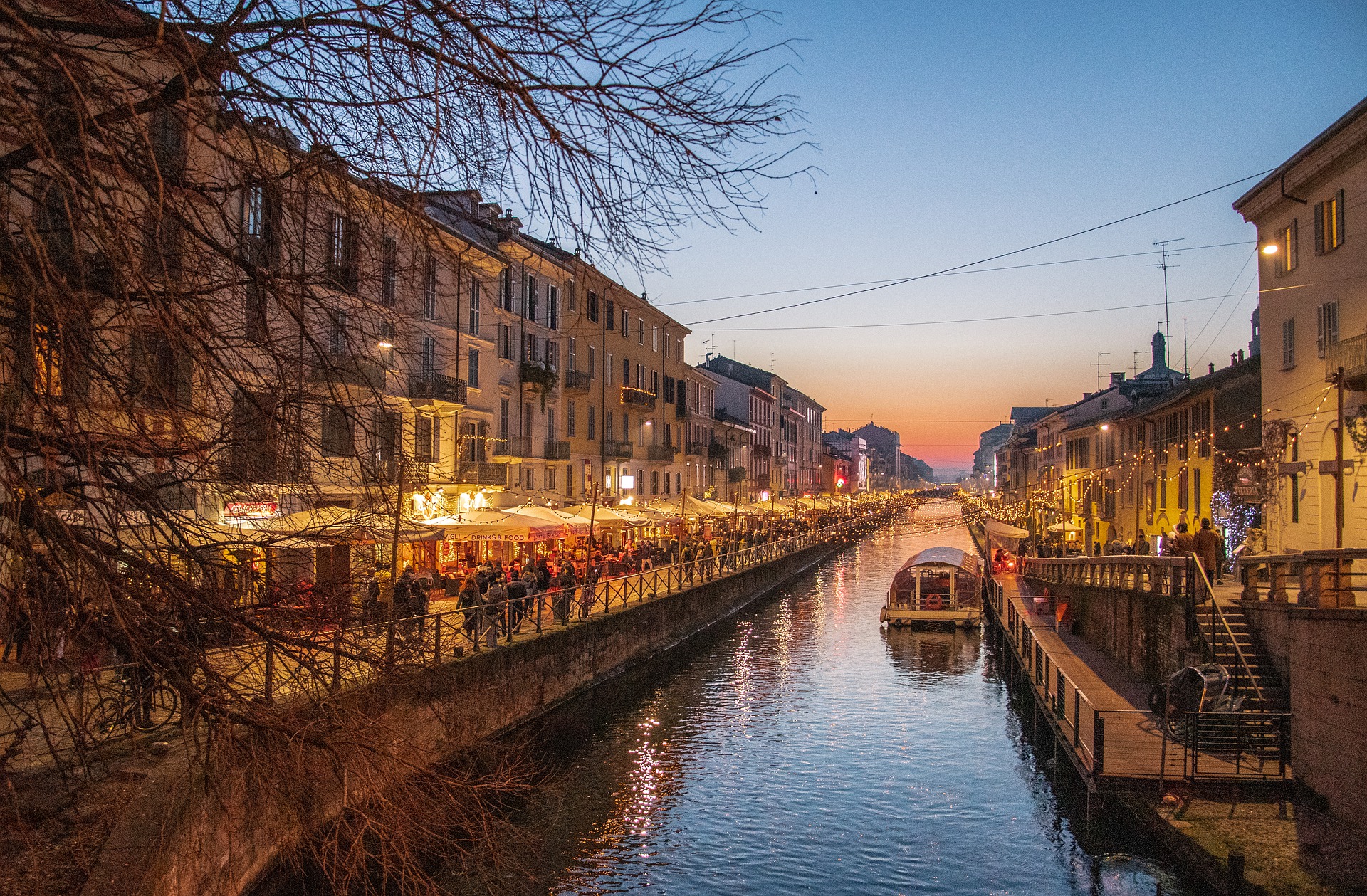 from €130
Discover daily life in Milan, its most important cultural sites and the history through the eyes of a foodie like you!
Milan 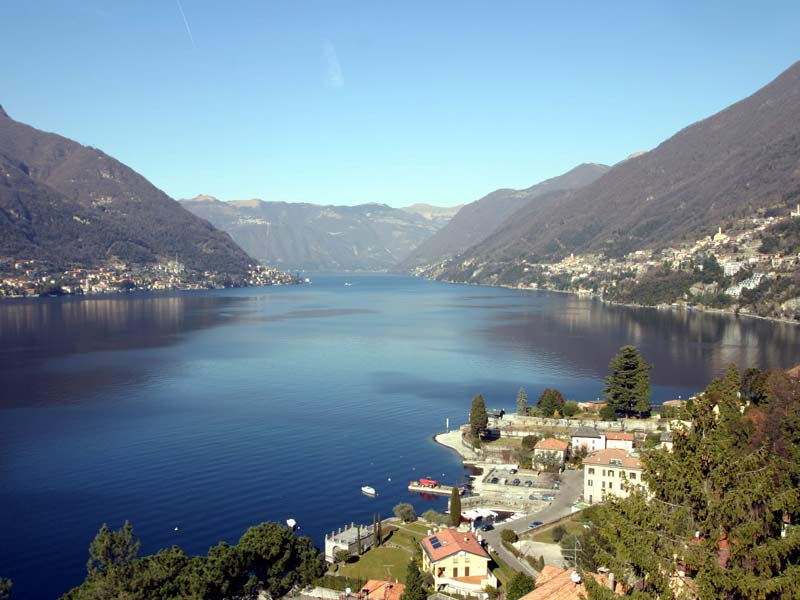 from €220
A heavenly place where nature, art, history and traditions come together harmoniously
Milan 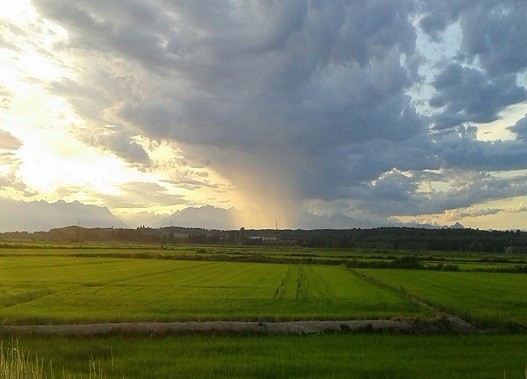 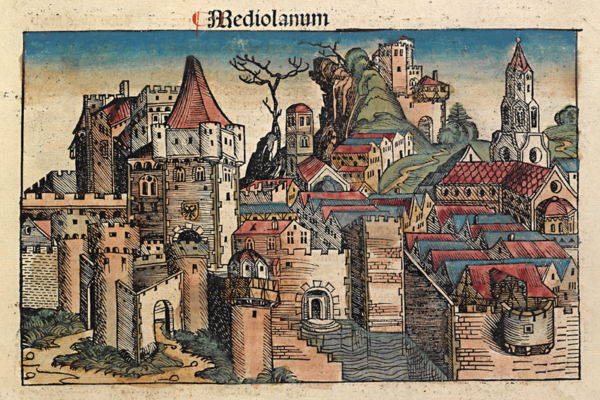 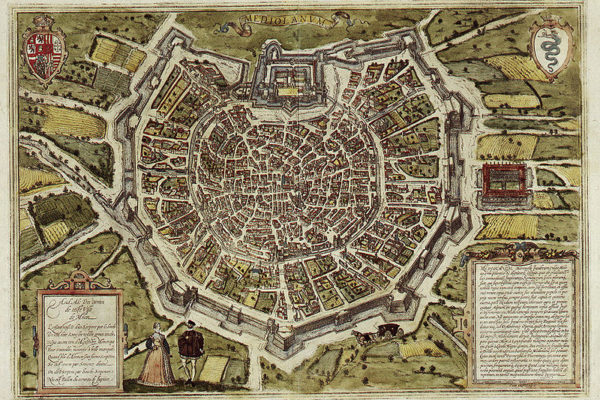 Milan’s museums, theatres and landmarks (including the Milan Cathedral, Sforza Castle and Leonardo da Vinci paintings such as The Last Supper, a UNESCO World Heritage Site) attract over 9 million visitors annually. Milan – after Naples – is the second Italian city with the highest number of accredited stars from the Michelin Guide. The city hosted the Universal Exposition in 1906 and 2015. Milan is home to two of Europe’s major football teams, A.C. Milan and F.C. Internazionale, and one of the major basketball team, Olimpia Milano.

The foundation of Milan is credited to two Celtic peoples, the Bituriges and the Aedui, having as their emblems a ram and a boar; therefore “The city’s symbol is a wool-bearing boar, an animal of double form, here with sharp bristles, there with sleek wool.” Alciato credits Ambrose for his account.

Milan is home to many cultural institutions, museums and art galleries, that account for about a tenth of the national total of visitors and receipts. The Pinacoteca di Brera is one of Milan’s most important art galleries. It contains one of the foremost collections of Italian painting, including masterpieces such as the Brera Madonna by Piero della Francesca. The Castello Sforzesco hosts numerous art collections and exhibitions, especially statues, ancient arms and furnitures, as well as the Pinacoteca del Castello Sforzesco, with an art collection including Michelangelo’s last sculpture, the Rondanini Pietà, Andrea Mantegna’s Trivulzio Madonna and Leonardo da Vinci’s Codex Trivulzianus manuscript. The Castello complex also includes The Museum of Ancient Art, The Furniture Museum, The Museum of Musical Instruments and the Applied Arts Collection, The Egyptian and Prehistoric sections of the Archaeological Museum and the Achille Bertarelli Print Collection.

Milan’s figurative art flourished in the Middle-Ages, and with the Visconti family being major patrons of the arts, the city became an important centre of Gothic art and architecture (Milan Cathedral being the city’s most formidable work of Gothic architecture). Leonardo worked in Milan from 1482 until 1499. He was commissioned to paint the Virgin of the Rocks for the Confraternity of the Immaculate Conception and The Last Supper for the monastery of Santa Maria delle Grazie. 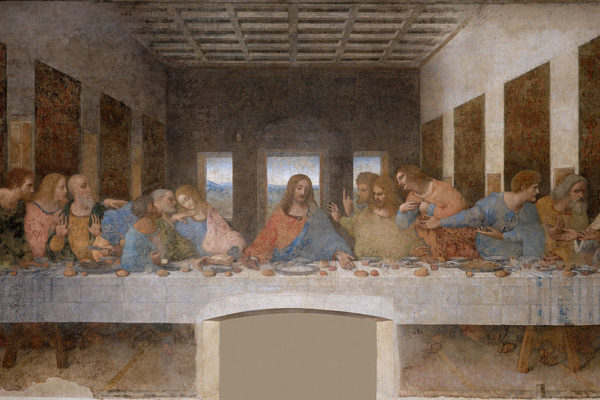 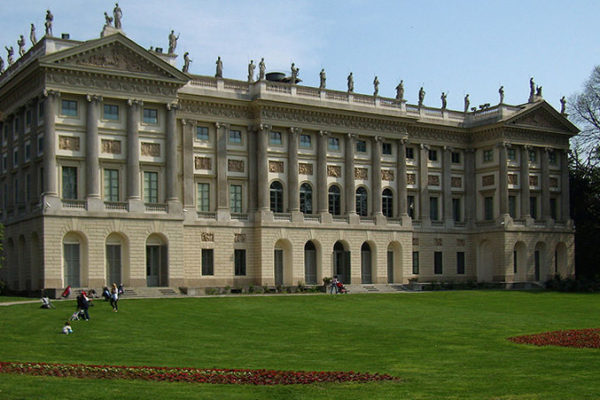 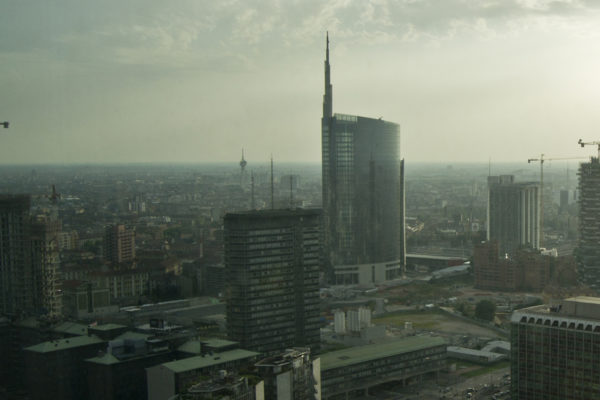 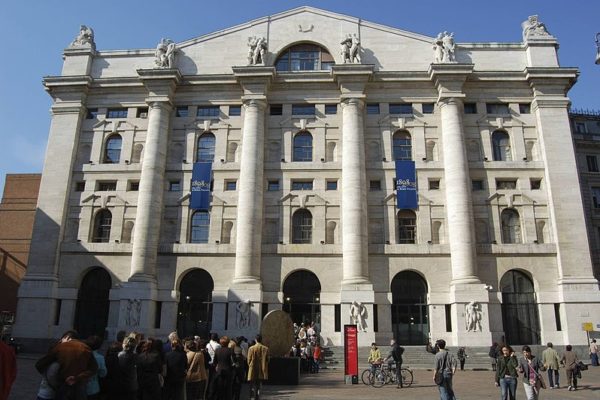 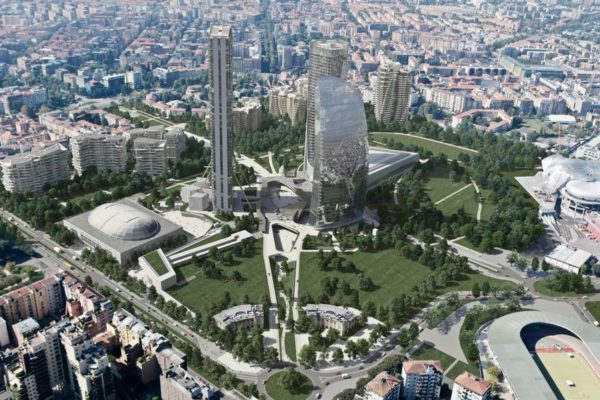 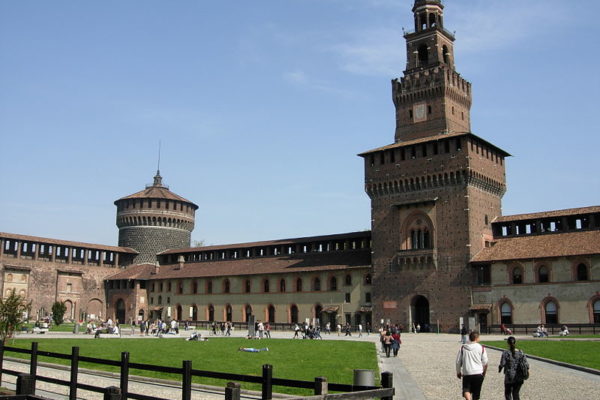 from €130
Discover daily life in Milan, its most important cultural sites and the history through the eyes of a foodie like you!
Milan

from €220
A heavenly place where nature, art, history and traditions come together harmoniously
Milan