Rome is a special comune (named Comune di Roma Capitale) and the capital of Italy. Rome also serves as the capital of the Lazio region. The city is located in the central-western portion of the Italian Peninsula, within Lazio (Latium), along the shores of the Tiber. The Vatican City is an independent country geographically located within the city boundaries of Rome, the only existing example of a country within a city: for this reason Rome has been often defined as capital of two states.

Rome’s history spans more than two and a half thousand years. While Roman mythology dates the founding of Rome at only around 753 BC, the site has been inhabited for much longer, making it one of the oldest continuously occupied sites in Europe. 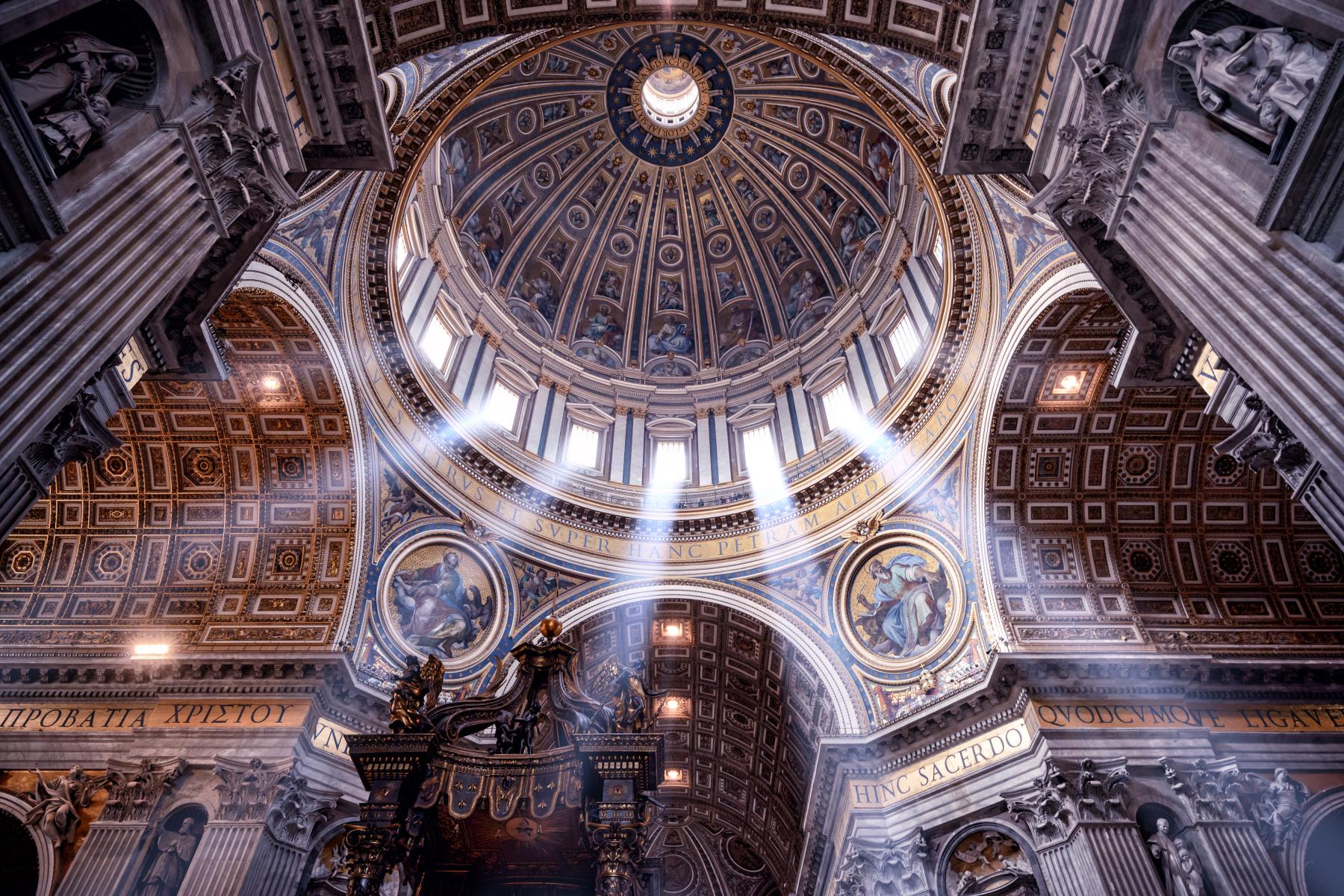 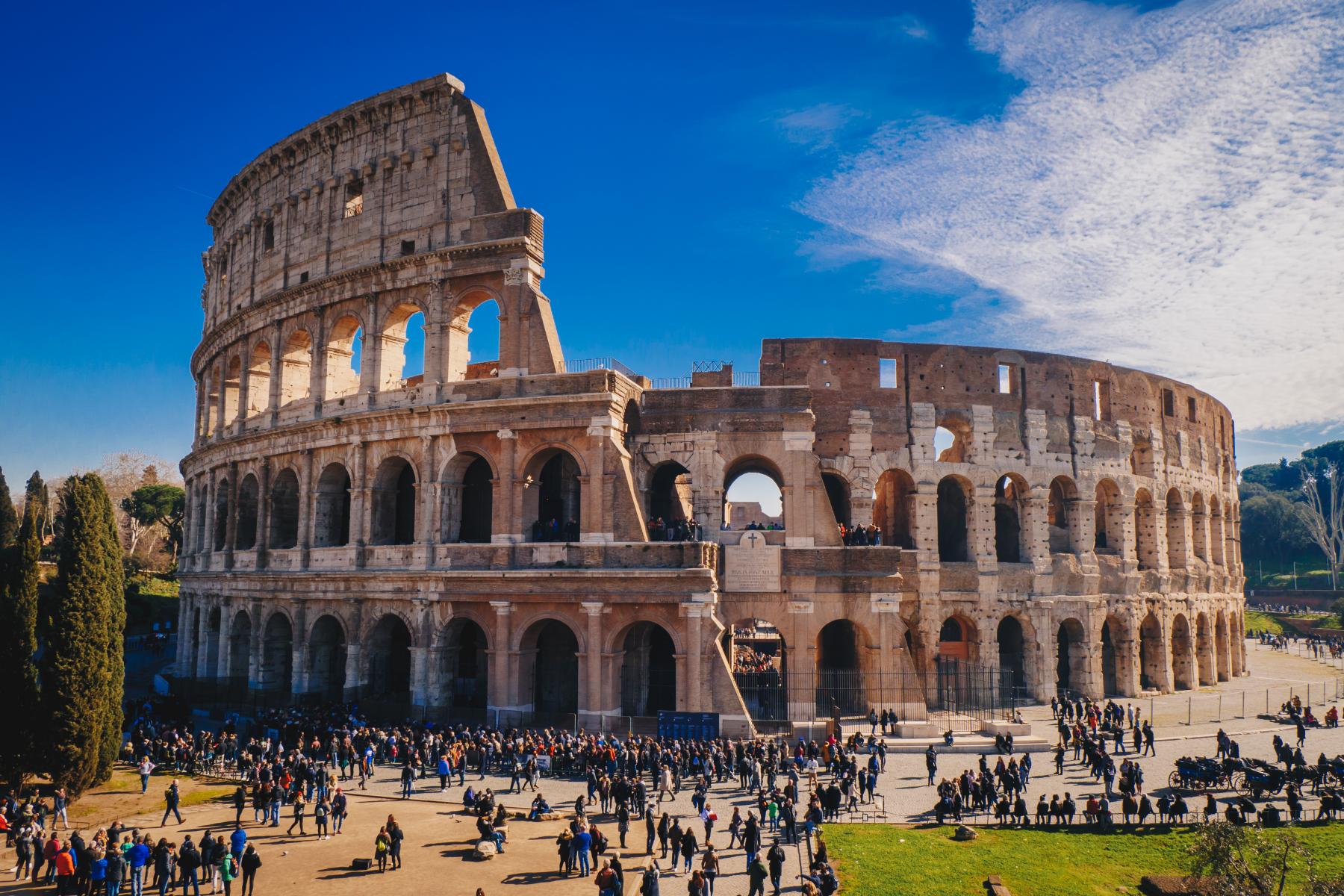 from €89
A real "must-do" journey through the Eternal City's heart, breathing history and greatness at every step
Rome 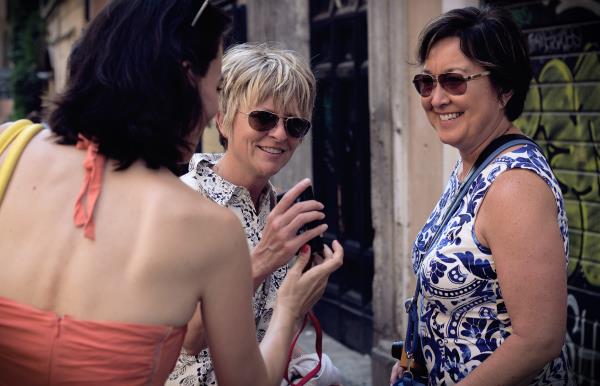 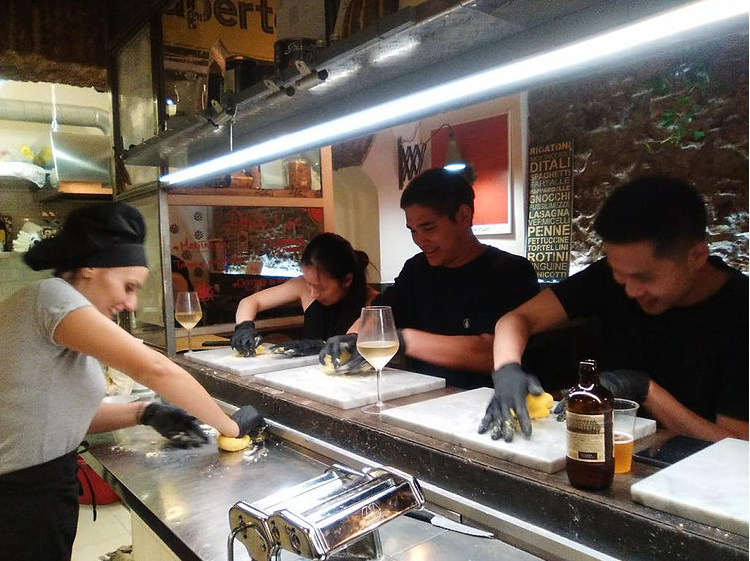 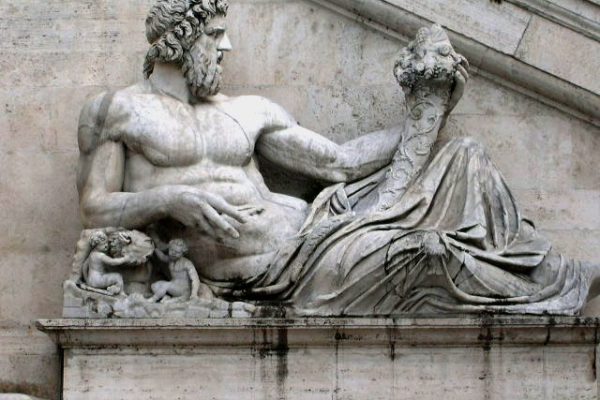 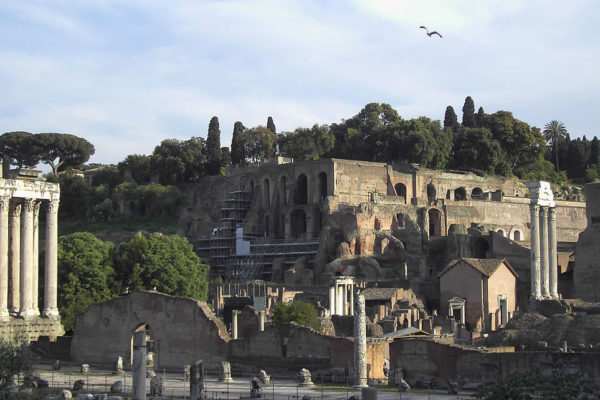 Rome has the status of a global city. Rome ranked in 2014 as the 14th-most-visited city in the world, 3rd most visited in the European Union, and the most popular tourist attraction in Italy. Its historic centre is listed by UNESCO as a World Heritage Site. Monuments and museums such as the Vatican Museums and the Colosseum are among the world’s most visited tourist destinations with both locations receiving millions of tourists a year. Rome hosted the 1960 Summer Olympics and is the seat of United Nations’ Food and Agriculture Organization (FAO).

Much like the rest of Italy, Rome is predominantly Roman Catholic, and the city has been an important centre of religion and pilgrimage for centuries, the base of the ancient Roman Religion with the pontifex maximus and later the seat of the Vatican and the pope. Before the arrival of the Christians in Rome, the Religio Romana (literally, the “Roman Religion”) was the major religion of the city in classical antiquity. The first gods held sacred by the Romans were Jupiter, the most high, and Mars, god of war, and father of Rome’s twin founders, Romulus and Remus, according to tradition. Other gods and goddesses such as Vesta and Minerva were honoured. Rome was also the base of several mystery cults, such as Mithraism. Later, after St Peter and St Paul were martyred in the city, and the first Christians began to arrive, Rome became Christian, and the Old St. Peter’s Basilica was constructed in 313 AD. Despite some interruptions (such as the Avignon papacy), Rome has for centuries been the home of the Roman Catholic Church and the Bishop of Rome, otherwise known as the Pope.

After the fall of the Western Empire, which marked the beginning of the Middle Ages, Rome slowly fell under the political control of the Papacy, which had settled in the city since the 1st century AD, until in the 8th century it became the capital of the Papal States, which lasted until 1870.

Beginning with the Renaissance, almost all the popes since Nicholas V (1422–55) pursued coherently along four hundred years an architectonic and urbanistic programme aimed to make of the city the world’s artistic and cultural centre. Due to that, Rome became first one of the major centres of the Italian Renaissance, and then the birthplace of both the Baroque style and Neoclassicism. Famous artists, painters, sculptors and architects made Rome the centre of their activity, creating masterpieces throughout the city. In 1871 Rome became the capital of the Kingdom of Italy, and in 1946 that of the Italian Republic. 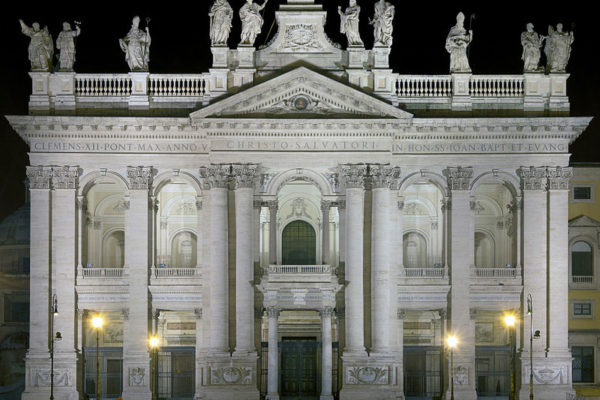 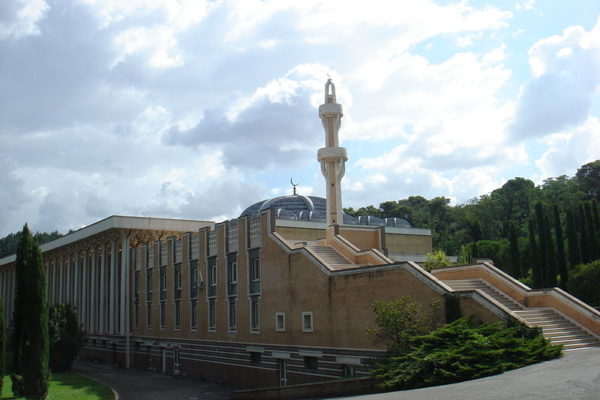 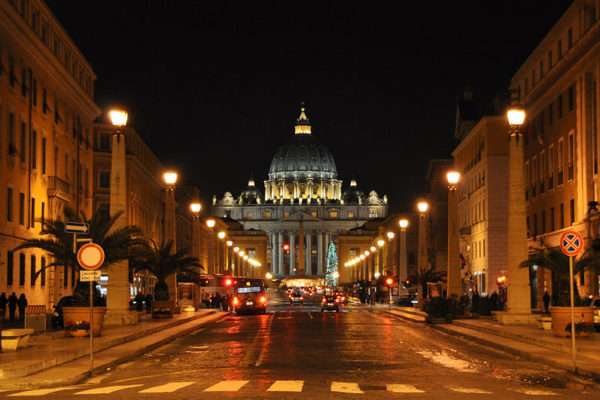 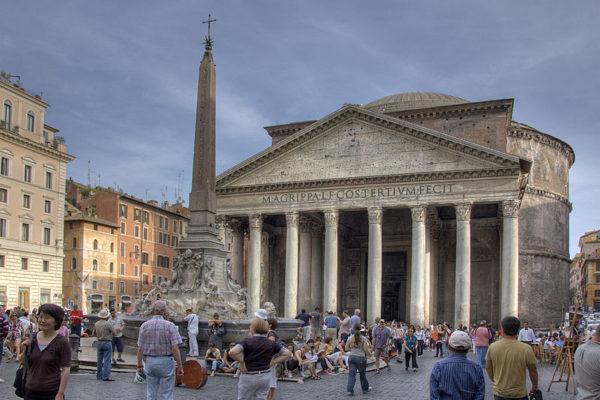 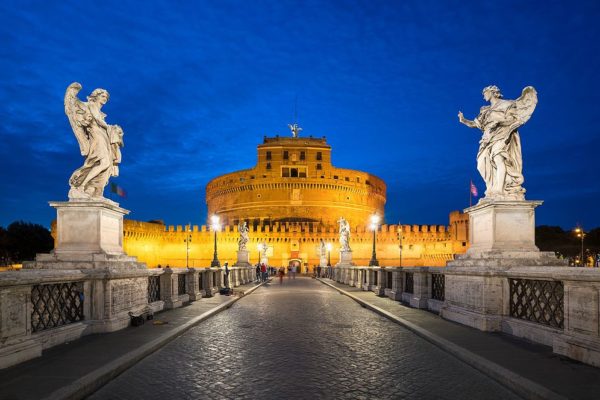 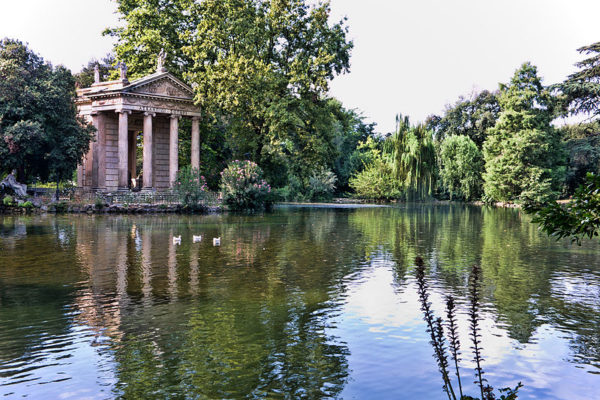