Bologna is the largest city (and the capital) of the Emilia-Romagna Region in Northern Italy. It is the seventh most populous city in Italy, located in the heart of a metropolitan area (officially recognized by the Italian government as a città metropolitana) of about one million.

The first settlements date back to at least 1000 BC. The city has been an urban centre, first under the Etruscans (Velzna/Felsina) and the Celts (Bona), then under the Romans (Bononia), then again in the Middle Ages, as a free municipality (for one century it was the fifth largest European city based on population). Home to the oldest university in the world, University of Bologna, founded in 1088, Bologna hosts thousands of students who enrich the social and cultural life of the city. Famous for its towers and lengthy porticoes, Bologna has a well-preserved historical centre (one of the largest in Italy) thanks to a careful restoration and conservation policy which began at the end of the 1970s, on the heels of serious damage done by the urban demolition at the end of the 19th century as well as that caused by wars.

from €230
A perfect experience combining local wines from 2 wineries, his majesty the Truffle and typical Italian farmhouse lunch!
Bologna 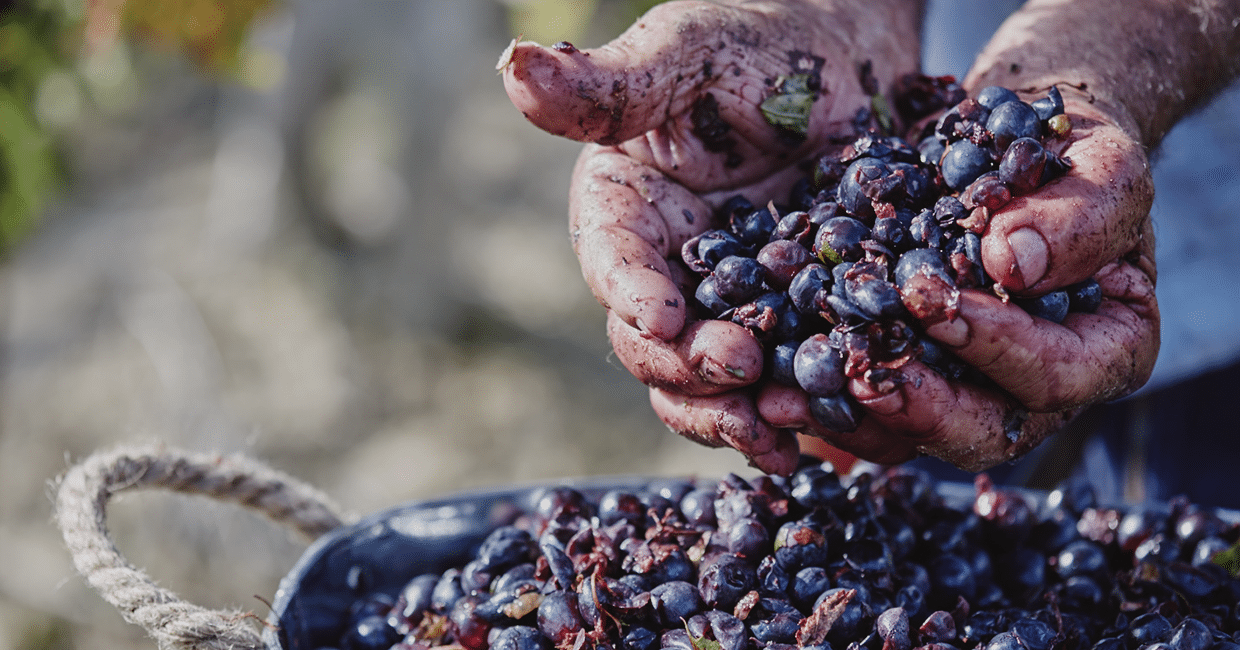 from €280
An unforgettable experience to get to know or deepen your knowledge of Sangiovese in its highest expression.
Bologna 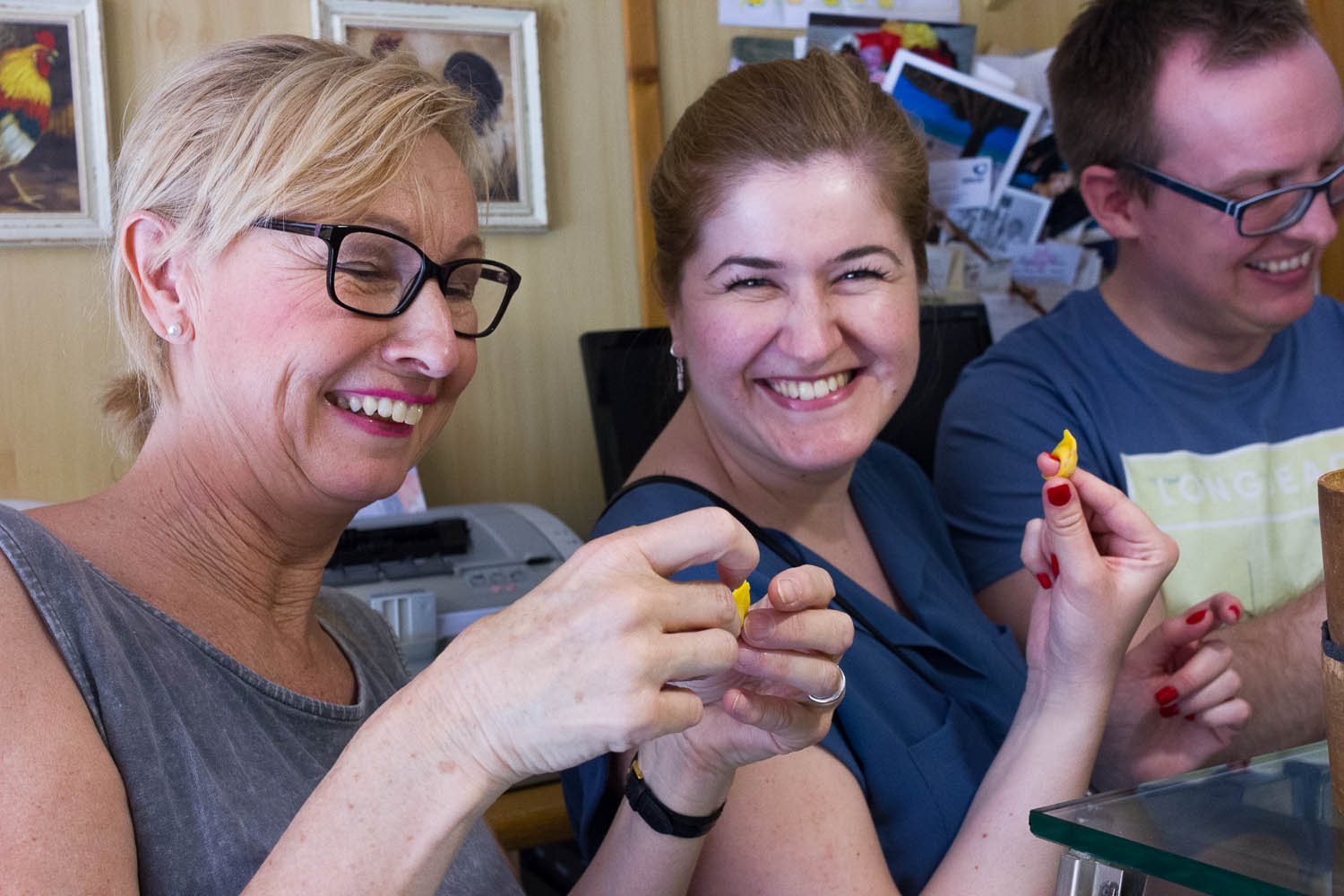 from €97
A 4-hour journey through old markets, secret recipes and awesome tastings, discovering Bologna, the food capital of Italy!
Bologna 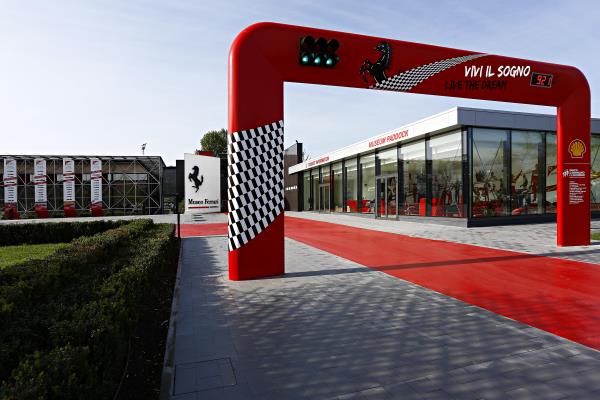 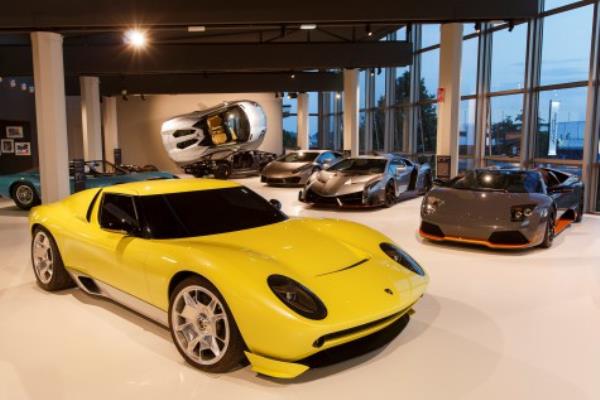 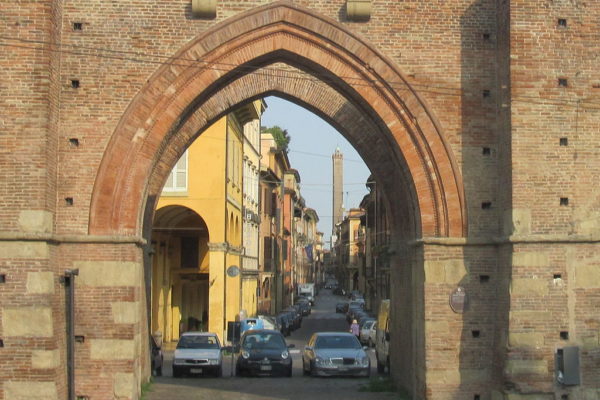 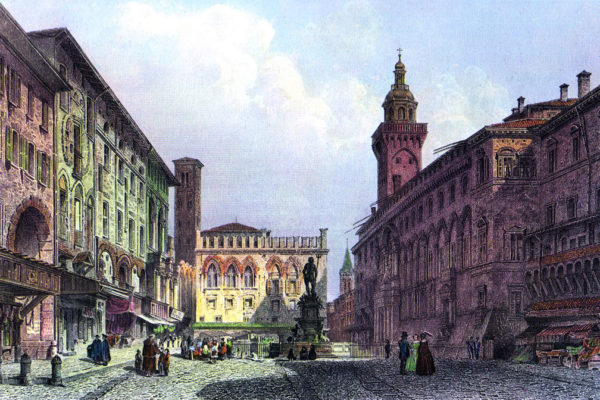 An important cultural and artistic centre, its importance in terms of landmarks can be attributed to a varied mixture of monuments and architectural examples (medieval towers, antique buildings, churches, the layout of its historical centre) as well as works of art which are the result of a first class architectural and artistic history. Bologna is also an important transportation crossroad for the roads and trains of Northern Italy, where many important mechanical, electronic and nutritional industries have their headquarters. According to the most recent data gathered by the European Regional Economic Growth Index (E-REGI) of 2009, Bologna is the first Italian city and the 47th European city in terms of its economic growth rate.

Bologna is home to numerous prestigious cultural, economic and political institutions as well as one of the most impressive trade fair districts in Europe. In 2000 it was declared European capital of culture and in 2006, a UNESCO “city of music”. The city of Bologna was selected to participate in the Universal Exposition of Shanghai 2010 together with 45 other cities from around the world. Bologna is also one of the wealthiest cities in Italy, often ranking as one of the top cities in terms of quality of life in the country: in 2011 it ranked 1st out of 107 Italian cities.

Until the late 19th century, when a large-scale urban renewal project was undertaken, Bologna remained one of the few remaining large walled cities in Europe; to this day and despite having suffered considerable bombing damage in 1944, Bologna’s 350 acres (141.64 ha) historic centre is Europe’s second largest, containing an immense wealth of important medieval, renaissance, and baroque artistic monuments.

Bologna developed along the Via Emilia as an Etruscan and later Roman colony; the Via Emilia still runs straight through the city under the changing names of Strada Maggiore, Rizzoli, Ugo Bassi, and San Felice. Due to its Roman heritage, the central streets of Bologna, today largely pedestrianized, follow the grid pattern of the Roman settlement. The original Roman ramparts were supplanted by a high medieval system of fortifications, remains of which are still visible, and finally by a third and final set of ramparts built in the 13th century, of which numerous sections survive. No more than twenty medieval defensive towers remain out of up to 180 that were built in the 12th and 13th centuries before the arrival of unified civic government. The most famous of the towers of Bologna are the central “Due Torri” (Asinelli and Garisenda), whose iconic leaning forms provide a popular symbol of the town. 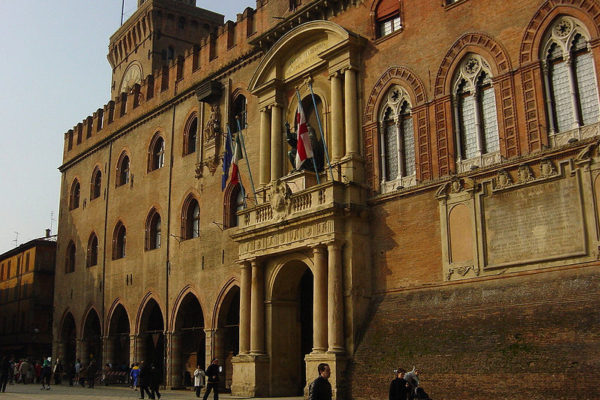 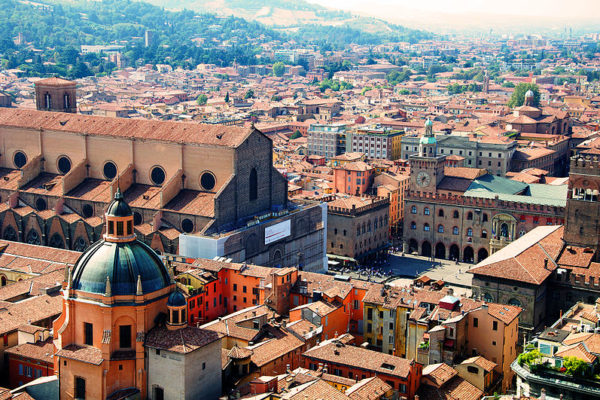 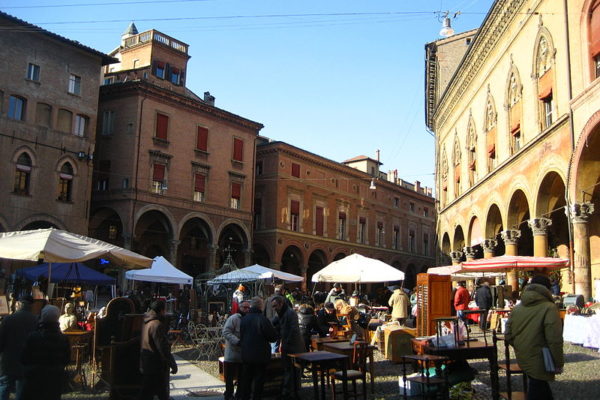 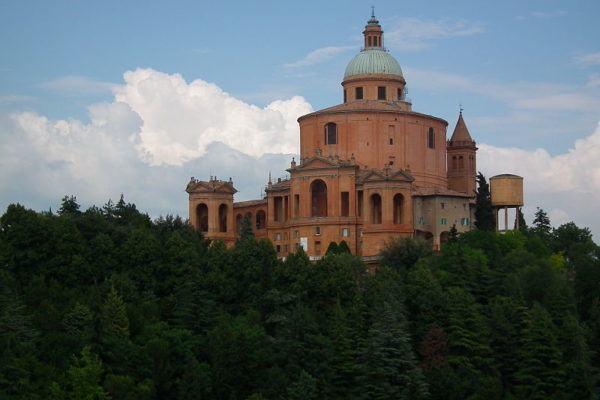 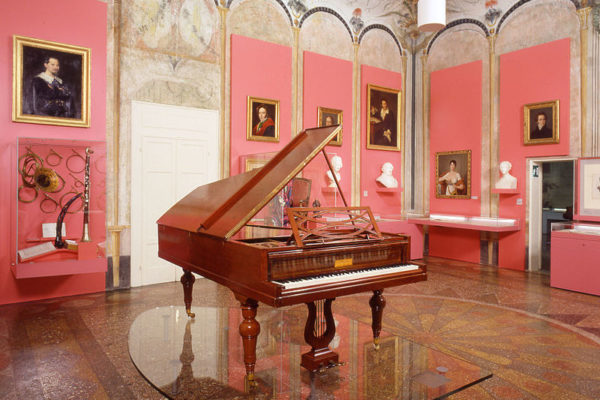 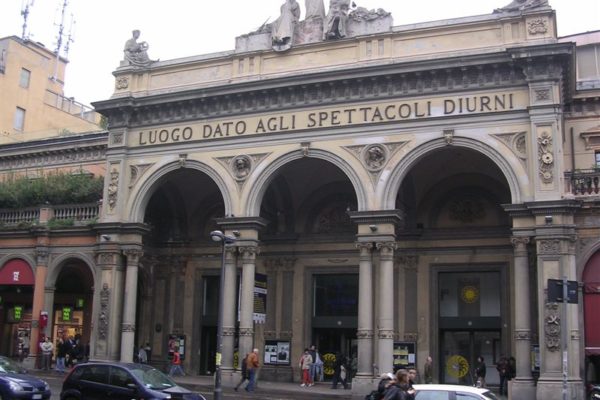 from €230
A perfect experience combining local wines from 2 wineries, his majesty the Truffle and typical Italian farmhouse lunch!
Bologna