Ravenna is the capital city of the Province of Ravenna, in the Emilia-Romagna region of Northern Italy. It was the capital city of the Western Roman Empire from 402 until that empire collapsed in 476. It then served as the capital of the Kingdom of the Ostrogoths until it was re-conquered in 540 by the Eastern Roman (Byzantine) Empire. Afterwards, the city formed the centre of the Byzantine Exarchate of Ravenna until the invasion of the Lombards in 751, after which it became the seat of the Kingdom of the Lombards.

Although an inland city, Ravenna is connected to the Adriatic Sea by the Candiano Canal. It is known for its well-preserved late Roman and Byzantine architecture, and has eight UNESCO World Heritage Sites.

from €50
Put together 5 outstanding pieces of a UNESCO heritage jigsaw puzzle!
Ravenna

from €90
Making fresh pasta and tasty piadina in the City of Mosaics, and the chef... is YOU!
Ravenna

from €100
Walk through the beauties of Ravenna, learn everything about mosaic-making, bring home your best souvenir!
Ravenna 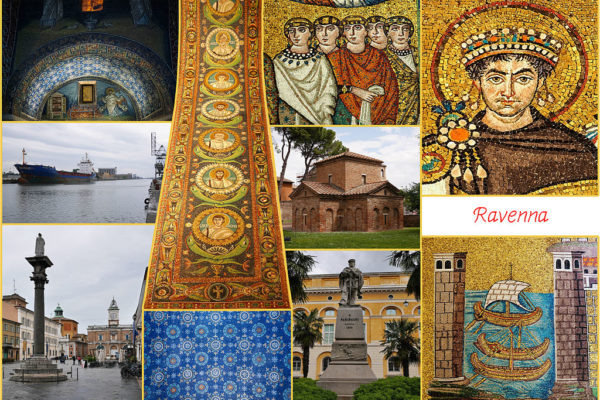 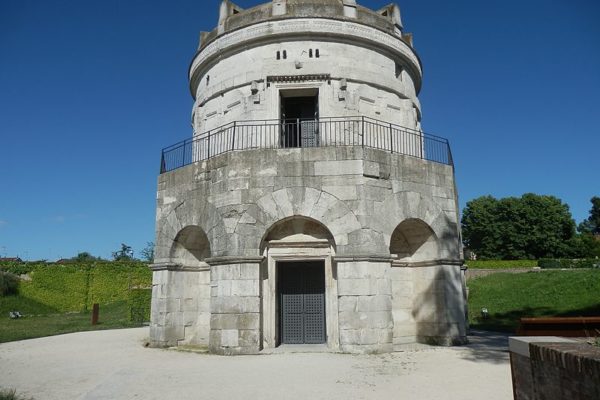 Following the conquests of Belisarius for the Emperor Justinian I in the 6th century, Ravenna became the seat of the Byzantine governor of Italy, the Exarch, and was known as the Exarchate of Ravenna. It was at this time that the Ravenna Cosmography was written.

The Lombards, under King Liutprand, occupied Ravenna in 712, but were forced to return it to the Byzantines. However, in 751 the Lombard king, Aistulf, succeeded in conquering Ravenna, thus ending Byzantine rule in northern Italy.

King Pepin of the Franks attacked the Lombards under orders of Pope Stephen II. Ravenna then gradually came under the direct authority of the popes, although this was contested by the archbishops at various times. Pope Adrian I authorized Charlemagne to take away anything from Ravenna that he liked, and an unknown quantity of Roman columns, mosaics, statues, and other portable items were taken north to enrich his capital of Aachen.

In 1198 Ravenna led a league of Romagna cities against the Emperor, and the Pope was able to subdue it. After the war of 1218 the Traversari family was able to impose its rule in the city, which lasted until 1240. After a short period under an Imperial vicar, Ravenna was returned to the Papal States in 1248 and again to the Traversari until, in 1275, the Da Polenta established their long-lasting seigniory. One of the most illustrious residents of Ravenna at this time was the exiled poet Dante. The last of the Da Polenta, Ostasio III, was ousted by the Republic of Venice in 1440, and the city was annexed to the Venetian territories.

Ravenna was ruled by Venice until 1509, when the area was invaded in the course of the Italian Wars. In 1512, during the Holy League wars, Ravenna was sacked by the French following the Battle of Ravenna. Ravenna was also known during the Renaissance as the birthplace of the Monster of Ravenna.

After the Venetian withdrawal, Ravenna was again ruled by legates of the Pope as part of the Papal States. The city was damaged in a tremendous flood in May 1636. Over the next 300 years, a network of canals diverted nearby rivers and drained nearby swamps, thus reducing the possibility of flooding and creating a large belt of agricultural land around the city. 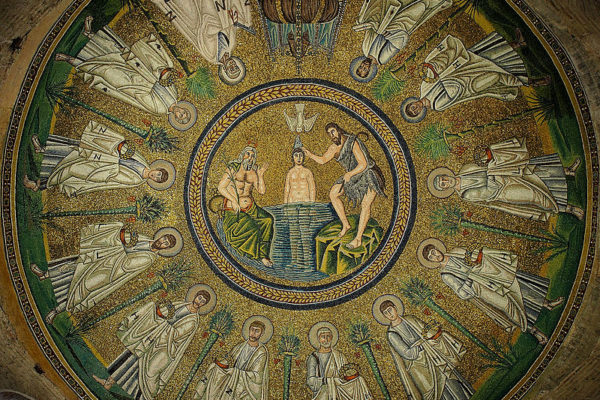 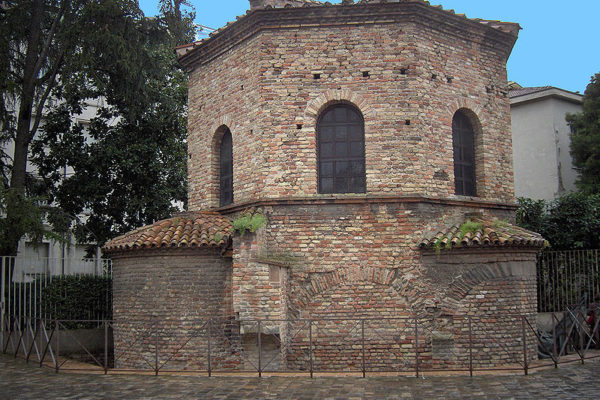 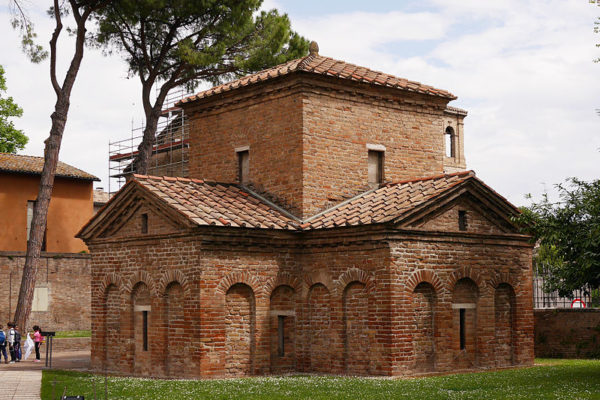 from €50
Put together 5 outstanding pieces of a UNESCO heritage jigsaw puzzle!
Ravenna

from €90
Making fresh pasta and tasty piadina in the City of Mosaics, and the chef... is YOU!
Ravenna

from €100
Walk through the beauties of Ravenna, learn everything about mosaic-making, bring home your best souvenir!
Ravenna