Verona is a city on the Adige river in Veneto, northern Italy, with approximately 265,000 inhabitants and one of the seven provincial capitals of the region. It is the second largest city municipality in the region and the third largest in northeast Italy. It is one of the main tourist destinations in northern Italy, owing to its artistic heritage, several annual fairs, shows, and operas, such as the lyrical season in the Arena, the ancient amphitheatre built by the Romans.

Three of Shakespeare’s plays are set in Verona: Romeo and Juliet, The Two Gentlemen of Verona, and The Taming of the Shrew. It is unknown if Shakespeare ever visited Verona or Italy at all, but his plays have lured many visitors to Verona and surrounding cities many times over. The city has been awarded World Heritage Site status by UNESCO because of its urban structure and architecture.

from €190
All the emotions of the Valpolicella land in one day: great wines, moving landscapes, typical tastings and a traditional lunch
Verona

from €88
The most romantic food and wine experience you can have... in the city of lovers
Verona 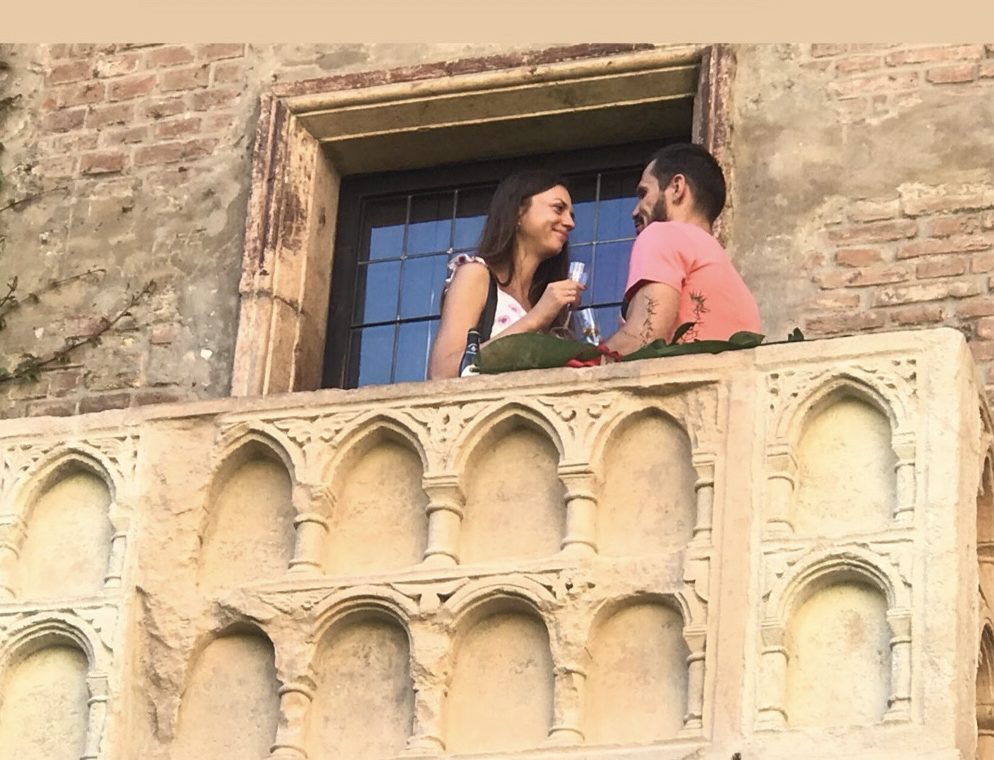 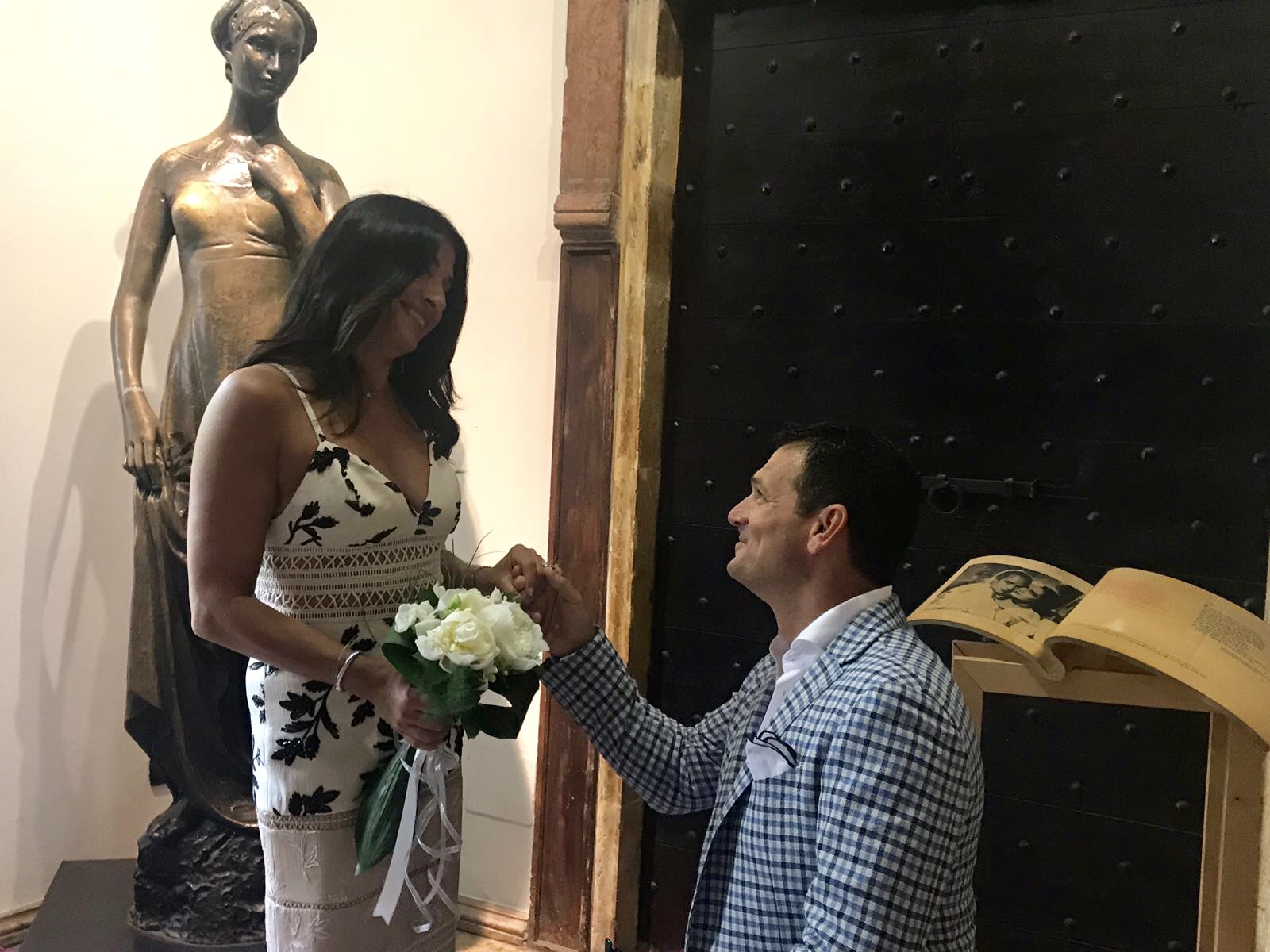 Renewal of vows at Juliet’s house

Renewal of vows at Juliet’s house 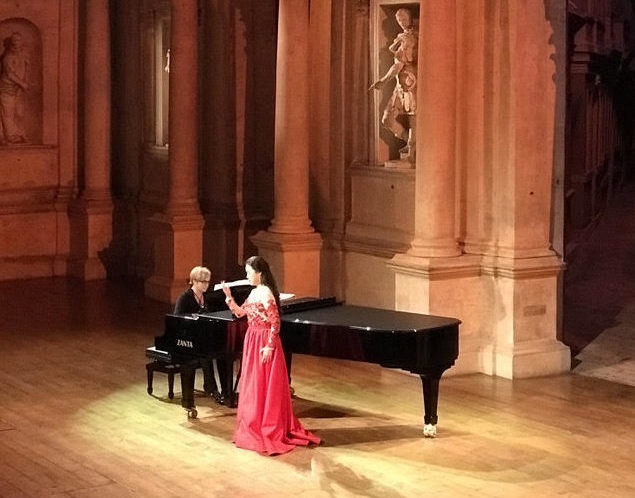 from €295
An exclusive and refined experience for opera lovers
Verona 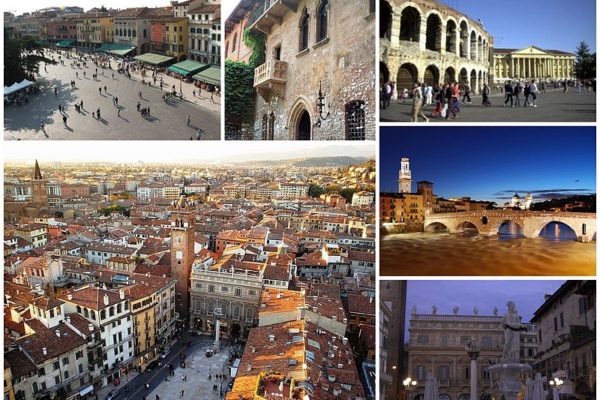 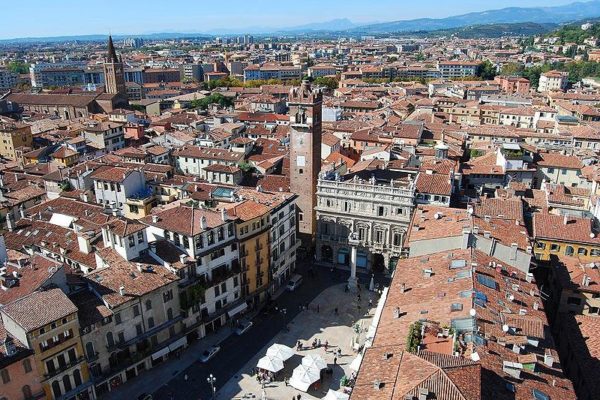 The etymology of the name “Verona” is unknown. It may be derived from Vera, perhaps an Etruscan person’s name; or it might be of Gallic origin; it may be the name of a Roman family or come from the Latin “ver”, meaning “spring”. But according to one legend the legendary founder of the city, the Gallic chieftain Brenno, called the new inhabited centre “Vae Roma”, that is “Accursed Rome”, which then over the centuries became Verona.

Another theory is that it is connected to the river. “Vera” was a name of the river Adige before the adoption of the current name. As in many similar instances in Europe the name of the town is formed with the addition of suffix -ona which means settlement over.

The city was sometimes archaically known as “Welsch-Bern” in German.

Because of the value and importance of its many historical buildings, Verona has been named a UNESCO World Heritage Site. Verona preserved many ancient Roman monuments, no longer in use, in the early Middle Ages, but much of this and much of its early medieval edifices were destroyed or heavily damaged by the earthquake of 3 January 1117, which led to a massive Romanesque rebuilding. The Carolingian period Versus de Verona contains an important description of Verona in the early medieval era.

The Roman military settlement in what is now the centre of the city was to expand through the cardines and decumani that intersect at right angles. This structure has been kept to the present day and is clearly visible from the air. Further development has not reshaped the original map. Though the Roman city with its basalt-paved roads is mostly hidden from view it stands virtually intact about 6 m below the surface. Most palazzi and houses have cellars built on Roman artifacts that are rarely accessible to visitors. Piazza delle Erbe, near the Roman forum was rebuilt by Cangrande I and Cansignorio della Scala I, lords of Verona, using material (such as marble blocks and statues) from Roman spas and villas.

Verona is famous for its Roman amphitheatre, the Arena, found in the city’s largest piazza, the Piazza Bra. Completed around 30 AD, it is the third largest in Italy after Rome’s Colosseum and the arena at Capua. It measures 139 metres long and 110 metres wide, and could seat some 25,000 spectators in its 44 tiers of marble seats. The ludi (shows and gladiator games) performed within its walls were so famous that they attracted spectators from far beyond the city. The current two-story façade is actually the internal support for the tiers; only a fragment of the original outer perimeter wall in white and pink limestone from Valpolicella, with three stories remains.The interior is very impressive and is virtually intact, and has remained in use even today for public events, fairs, theatre and open-aired opera during warm summer nights. 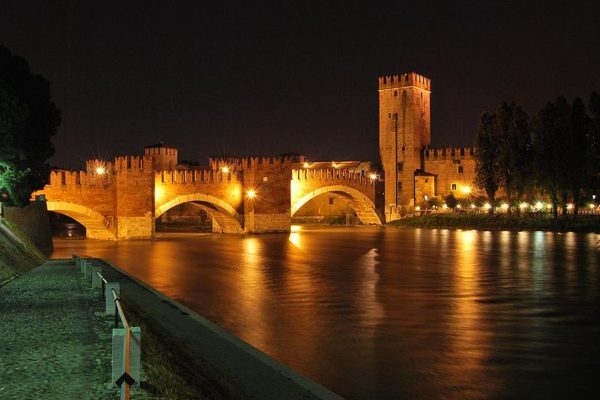 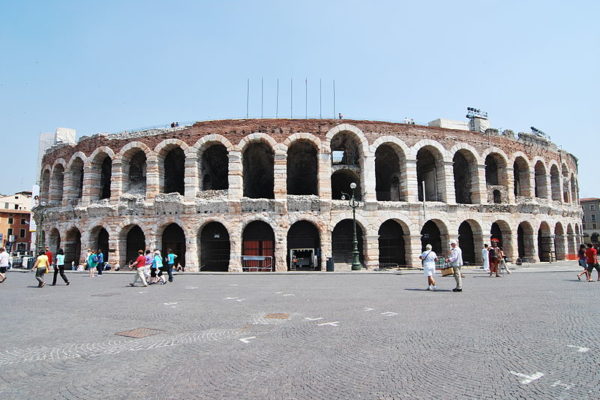 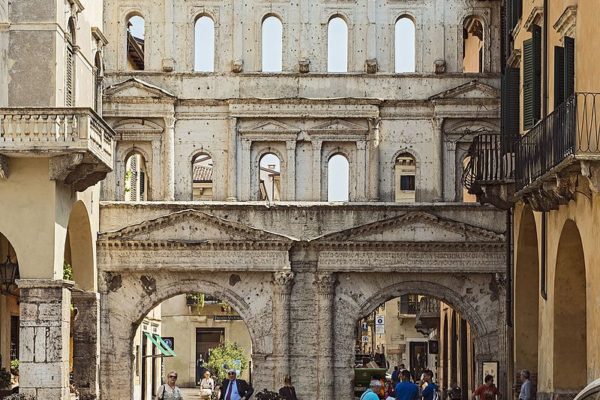 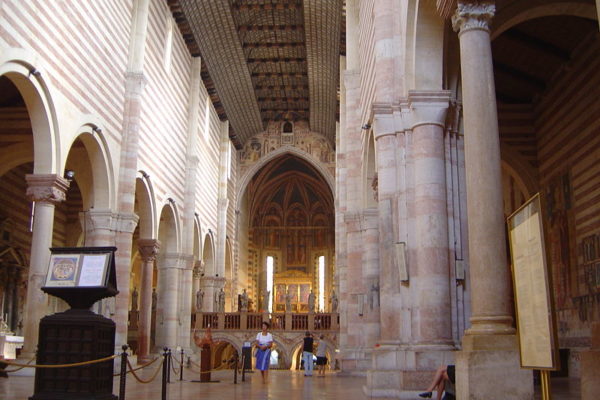 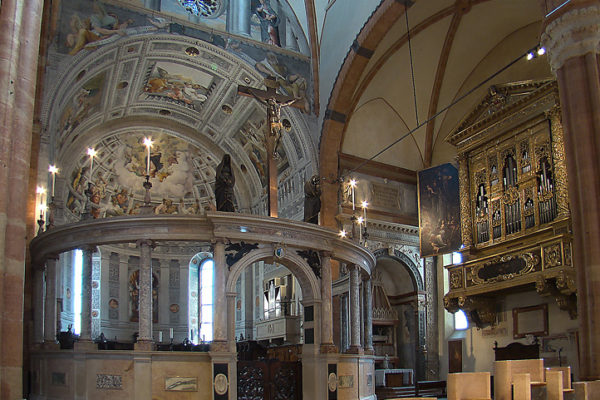 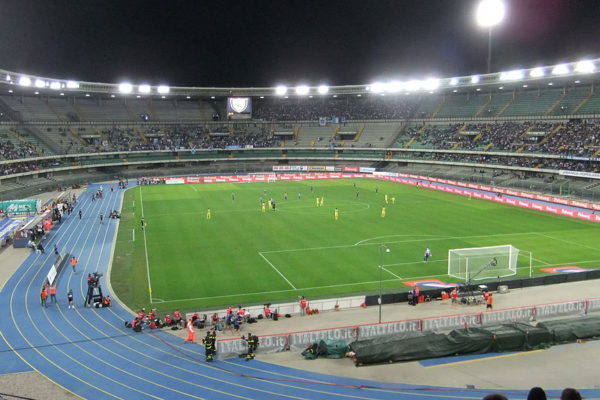 from €190
All the emotions of the Valpolicella land in one day: great wines, moving landscapes, typical tastings and a traditional lunch
Verona

from €88
The most romantic food and wine experience you can have... in the city of lovers
Verona